Piece written and published by Eloquently her.

What makes a single mum, who becomes overwhelmed by postnatal depression, able to turn her life around and in a few short years and create an award-winning global business?

More importantly, how is it that she’s managing to transform the joy, excitement and body acceptance of young children everywhere?

TAKE a quick straw poll among your adult female friends, and, be annoyed by the gender bias if you will, but you’ll probably find that the vast majority were dragged or willingly escorted to ballet class as a child.

Some of those Little Miss Twinkle-Toes will have flourished. They’ll have loved heaving on their leotard and pointy pink shoes every week.

Others – well, they’ll have been like myself. I was clearly born for something a whole lot less genteel, and would need to wait in line to find the more rugged past-time which would suit my clumsy body and impatient mind.

But what about those women who are virtually born with ballet shoes on their feet – and yet come close to saying ‘never, never NEVER again’.

That’s the intriguing context of the story behind meteoric international business success, for female founder Claire O’Connor. A real ‘Northern lass’, she was probably learning the art of the Arabesque long before the majority of us were capable of brushing our teeth. 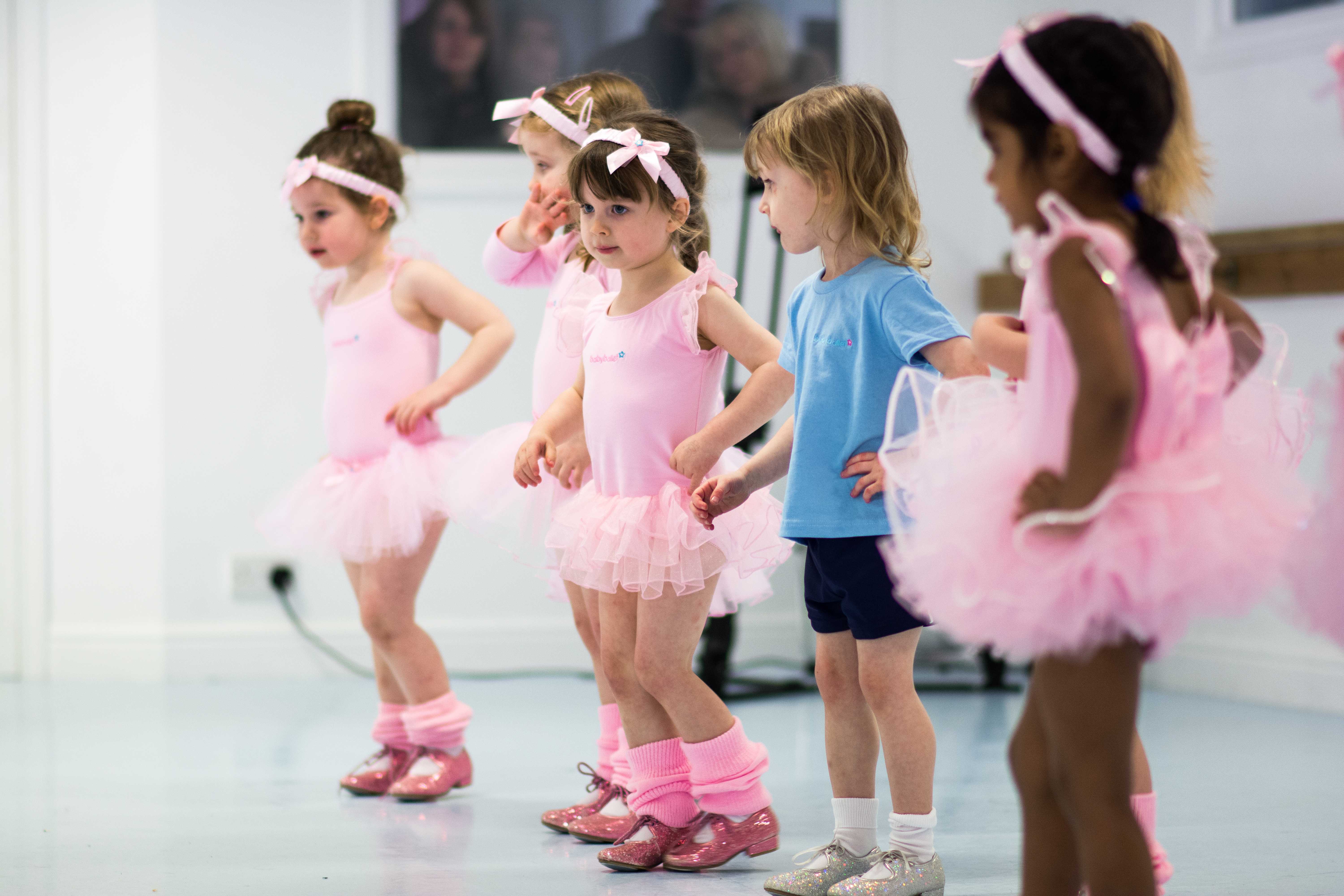 After all, Claire, now 45, is the daughter of a woman who had spent her career running an independent ballet school.

In fact, it’s the same mother who, at 80, recently passed one of the highest level of exams at the Royal Academy of Dance.

“In so many ways you would have expected me to find my way into a career in dance from the very beginning, because of what my Mum had spent so many years doing,” Claire says, reflecting on her earlier years.

“She was incredible at managing the school, and I’m still so proud of her because she made such a positive impression on so many lives. But as much as I was born into ballet, and went into it at the age of two, I eventually reached a point where, it just wasn’t right for me.”

After working her way through the various graded exams, Claire walked away from dance at the age of 14. Her insights into some of the motivation for doing so are fascinating, and worthy of note for any woman, and particularly for any mother.

“What struck me was the competitiveness, and also the way it was making me feel about my body,” Claire goes on. “I was quite astute, and I really didn’t like what the whole ballet culture was making me or other girls feel about their size and shape.

“I was increasingly conscious of myself and felt fat so much of the time.”

“At that point, I decided clearly I had come to the end of the road with dance, and I set off on another path and went to university.”

Whether fate was pulling her back toward the world of dance, or simply wanted to nag her to return to her family roots, is out for question. What happened, however, was a series of challenging and unforeseen circumstances which would ultimately change and influence Claire’s direction forever.

“I found myself pregnant at university in the second year, and, as a result, I now have a 22-year-old son, who I love to pieces,” she explains. “While it’s something I’m very happy with now because I have the most wonderful son, at the time, it was really challenging to deal with as I was a single parent, and suffering from postnatal depression, and no income.”

“Over the next few years I finished my degree while looking after my son, and my Mum was incredibly supportive because she knew it was difficult for me to get work.

“When she then offered me a job in her ballet school, on a self-employed status, it was like the world was opening up to me, and I had a taste of how life could be if I started working for myself and developing a business which would work with my life and my priorities.”

An accidental professional move perhaps, but it was to be one which would be the catalyst for everything that has now positioned Claire as an award-winning international businesswoman with a thriving franchise business. Her company, babyballet, arose from the early learnings of supporting her mum’s work. 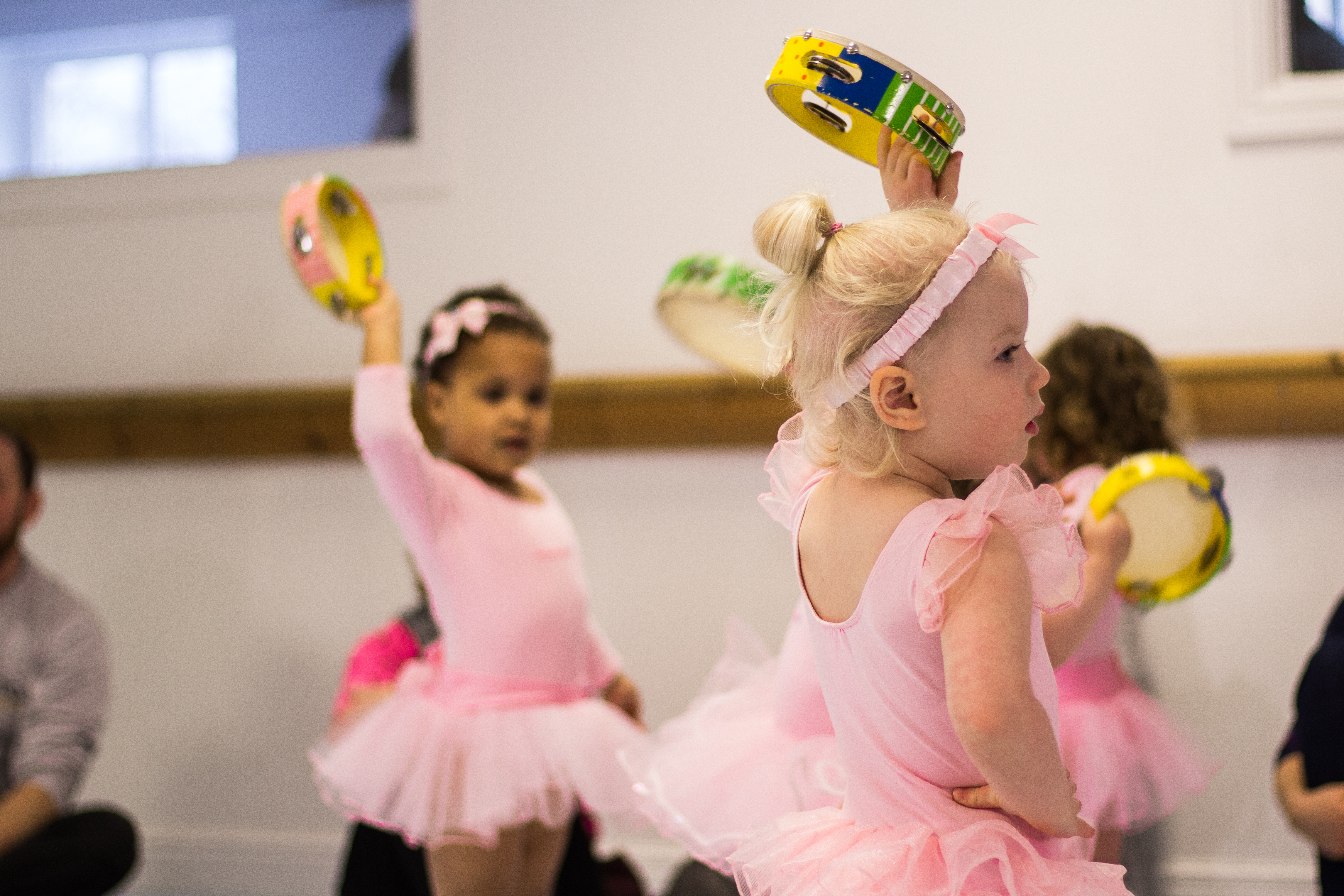 What she began to increasingly recognise – perhaps with more clarity of vision as someone who was newer to the ballet teaching world, and who had despised the competitive nature of the pursuit herself – was that more and more parents seemed to be a little conflicted when their children were distressed at not ‘being the best’.

She could see the disappointment trap, and yet wanted so desperately to help such children continue to enjoy ballet, for the love, for the joy and for the sociability.

“I realised there was still a lot of disappointment in the eyes of certain children who weren’t getting the very best grades,” she recalls. “I started wondering why it was about ‘being the best’, and whether there was a new approach.

“That coincided with mum finding a play-gym which she took my son to regularly. The venue got me thinking more about the potential to create a less competitive environment, where both parents and children would feel nothing but joy and excitement to come to.” 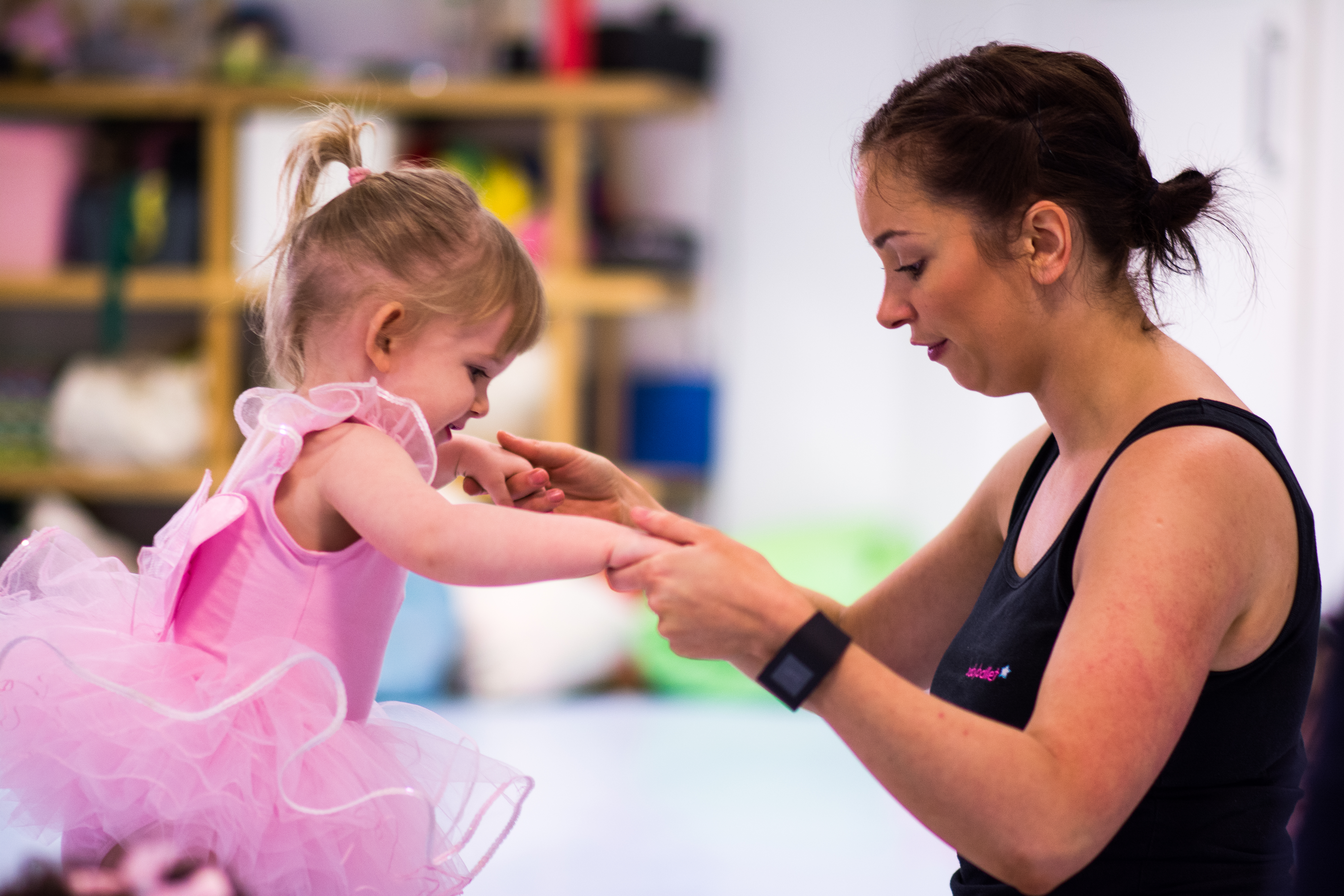 The result was the first series of babyballet classes – a pre-school relaxed approach, where the emphasis would be on building confidence in children, and encouraging them to feel happy and excited by what their bodies could do. In no time at all, parents were clambering to get their children on the waiting list and have them become part of such a fun pursuit.

What started humbly in 2005 has now evolved into a very niche dance school approach of impressive scale.

In fact, today the business has some 74 franchises in the UK, 30 licensees in Australia, and sees around 26,000 children being taught every week.

“It sounds crazy when we say the figures out loud,” Claire laughs. “I never would have imagined I could create a business of this kind of scale – and even more so when at one point I was walking away from ballet altogether.

“I think it’s been a lot about recognising opportunities, and realising areas people haven’t tried to explore. For example, there was no existing ballet franchise when we looked to offer that model, so it was perfect timing. To now be truly ‘global’ with that structure is just beyond belief….but so exciting.”

Married, and now with a second son, and two daughters, it’s clear that Claire has no intentions of doing anything other than continuing to grow and develop her business offering.

She says the thing that keeps her going, and motivates her every single day, is knowing the difference she’s bringing to a child’s personal confidence, but also that it helps her, as a woman, learn something new about herself and her capabilities every day.

“I’m always teaching myself something or recognising something about who I am,” she admits. “I didn’t have a clue about how to run a business when I started, but passion helps you grow something you love.

“I’ve also learned that you don’t have to be good at everything. It’s okay not to be brilliant at everything you approach in life. The priority, instead, is to use self-care and to find what makes you happy.

“I’m extremely fortunate that I’m reminded of those things every day, and that I have someone as great as my Mum to look up to as a reminder of how passionate you can still be about something, even in your 80s.”

With an attitude like that, and such a record of success under her belt to date, it’s hard to imagine that Claire could be doing anything other than continuing to grow and love the world of babyballet even at the grand old age of 80!